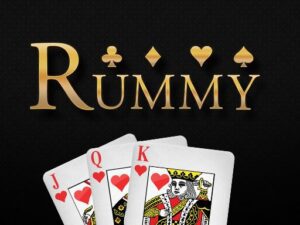 Using HTML5 technology, Rummy Multiplayer is a card game. You’re going to love this stylish version of Rummy. This game has three gameplay modes: – Multiplayer mode – Play against a computer – Challenge a friend playing on the same device. Have Fun!

How to play Rummy Multiplayer Game?

Rummy is a popular card game that is played between two people. Each person receives two decks of cards, one being a closed deck and the other being an open deck. A player can only view his own cards, not those of his opponent. In order to win, a player must make a declaration by picking and discards cards from both the decks. The objective of the game is to get rid of your hand before your opponent does. Play Now!
Controls

Computer: mouse to select and move card on the table