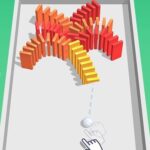 Domino Smash 3D is a free online puzzle game for boys played on a puzzle game. You will control a ball to rush to dominoes, knocking all domino cards down. Have Fun!

Welcome to Block Puzzle Match. This is a popular classic puzzle game with amazing features. All you have to do is to drag and drop colorful shape and try to form vertical or horizontal line to clear them from the board. Use your brain and always leave space for the biggest shapes to not get stuck. Let’s have fun 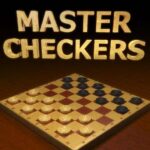 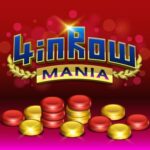 The classic and popular two-player connecting game! Be the first to connect four pieces of your colour in a vertically suspended grid. Set the difficulty level and play against the CPU or against a friend by taking turns and dropping your colourful pieces into the grid, trying to outsmart your opponent! 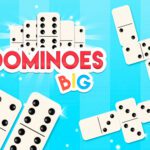 The player with the highest double (double 6 therefore) begins the domino game. If no one owns this domino, it will be the player with the strongest double. The next player in turn must place a domino having the same number of points on at least one side of the previously placed domino. To win the game, you just have to be the first player to place all your dominoes. The game may be blocked. Then the player with the fewest points is declared the winner. Have Fun! 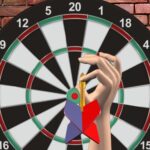 Play a traditional game of 501 darts or a 9 dart challenge. 2 Player game, challenge your friend or play a world tournament against AI opponents 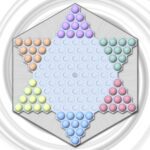 Chinese Checkers is a traditional board game, some people call it “Chinese chequers” or “Hop Ching Checker Game”. This game named Chinese Checkers Master, because we have develop a powerful and intelligent AI player. You can play with it or other friends. Have Fun! 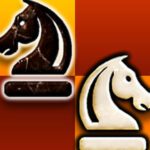 Take no prisoners and protect your King at all costs! This 3D Chess game is the best way to play the classic Chess board game on Android! Chess is a two-player strategy board game played on a checkered board with 64 squares arranged in an 8×8 grid. Play Now!

MONOPOLY online game. It’s the classic game of Monopoly that you know and love with an online twist. Relive one of the most iconic board game series of all time, the classic Business game Monopoly now online. Have Fun! 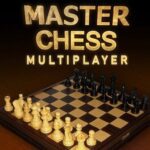 Master Chess Multiplayer is a HTML5 Board Game. Enjoy this stylish version of the classic Chess Game. 3 Game’s Mode: – Multiplayer mode – Play against the pc – Challenge a friend playing on the same device.